On the 8th December our new Liverpool office was officially opened for business by the Mayor of Liverpool, Joe Anderson.

The new office has great transport links and is in a great location situated near the River Mersey, Liverpool John Lennon Airport and a number of train stations.

This was a great moment for us at Insure Taxi  as it showed that our business is continuing to grow in the Merseyside area.

We already have a branch in Southport and some of the most influential people in the area were supportive of us.

Below are some pictures of the office being opened:

Insure Taxi  staff with the Mayor of Liverpool 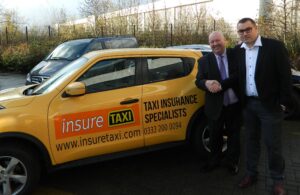 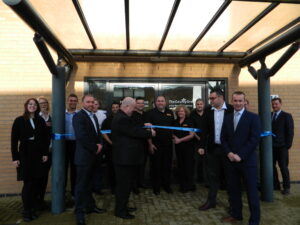